If you’ve decided to invest in a 10,000 watt portable generator, you’re obviously not messing around. You’re not going to let a silly little power outage prevent you from keeping your whole household running.

But if you’re going to make such an important investment, you might as well do it right – there’s no point in choosing an inferior product just to save a few bucks.

Here are the best 10,000 watt portable generators available on the U.S. market, with a review of their advantages and disadvantages, to help you identify the generator that is best for you.

A Guide for Buyers

Before you shell out your hard-earned cash on a generator, here are a few things that you’ll want to keep in mind.

Propane is less efficient than gas, but it burns more cleanly, making it easier on Mother Nature and on your generator. Propane tanks allow for easy, clean fuel storage as well, and propane is generally more affordable than gasoline.

Buying a dual fuel portable generator will allow you to use both fuel types, giving you flexibility to respond to what’s available near you and what you can easily store. You’ll have to pay a little more, of course, but it your needs may make dual fuel a worthwhile investment.

If you’re going to buy a “10,000 watt generator,” you want to be aware of exactly how many running watts and how many starting watts you’ll be getting – the two numbers will not be the same. What’s the difference?

When selecting a “10,000 watt portable generator,” make sure that both the running watts and the starting watts are going to meet your specific power needs.

As you might expect, the larger your generator’s fuel tank is, the longer it will be able to run on a single fueling. When it comes to run time, though, fuel tank size is not the only important factor. Generator engines will vary in terms of efficiency, which will also be dependent on the type of fuel used.

As previously mentioned, gasoline will fuel the generator for longer than propane will. Conversely, a greater electrical load – i.e., running more appliances off the generator at the same time – will decrease run time.

The majority of portable generators will be equipped with multiple standard 120V outlets, a 120V/240V twist lock receptacle for appliances that tend to vibrate or come unplugged, and a 12V direct current (DC) outlet as well. Having all these features enables you to use your generator to power a wide range of devices – the 12V DC outlet will allow you to power a DC battery charger, for example. More outlets mean more flexibility, so make sure the portable generator you choose is going to be able to power all of the devices you want to use it for.

Obviously, a 10,000 watt generator is not going to run in silence. There is, however, some variability in portable generator decibel ratings. It is entirely possible to find a 10,000 watt generator that operates at less than 75 dB, which is what you’ll want if you are concerned about keeping nearby neighbors happy (not to mention the residents of your own home).

In addition to displaying outlets in an organized and usable fashion, a good control panel will sometimes offer handy extra features, like an hour meter to let you know exactly how long your generator has been running for and safe outlet covers.

Any decent portable generator should come with an overload protection switch, which will kill the generator in case of excessive electrical load, and a low oil shutoff sensor, to prevent the generator from damaging itself by running with insufficient oil.

Another nice feature to have is an automatic voltage regulator (AVR). This ensures that your generator provides a stable, constant output, which is better for the appliances you power with it – it decreases the probability that voltage fluctuations could damage a sensitive piece of equipment.

Since you’ll be making a substantial investment in your 10,000 watt portable generator, you’ll want it to be protected in case of accidental damage. Look for a generator that offers a lengthy warranty with few strings attached.

A 10,000 watt portable generator can handle major appliances, like a freezer, refrigerator, or air conditioner – perhaps even a central air conditioning unit, depending on its power needs. Plug in heaters, fans, garbage disposals and televisions won’t be a problem. Where you start to run into a problem is when running multiple major appliances at the same time – say central air and starting up a freezer at the same time.

On a construction site, you will be able to run a couple of power tools at the same time, but be careful not to use to many. If a reciprocating saw uses 1,300 operating watts, using more than 7 similar devices would overload the generator.

To have a more precise idea of exactly how many appliances you can use, total them up with a generator wattage calculating tool.

Whether you need a 10,000 watt portable generator or not may depend on where you live – it is ideal as a backup power source in case of an outage. Because of increasing extreme weather events, power outages are becoming ever more common in more and new places.

If you live in an area that risks being affected by this weather and the resulting outages, a 10,000 watt generator might be a prudent investment. It can help you and your family get through such an outage without difficulty until the power comes back on.

How Can a 10,000 Watt Generator Be Helpful On a Construction Site?

If you don’t have a power source on a job site, a powerful generator can make all the difference, charging and powering necessary heavy duty tools. If the site has a trailer, the generator can power that, too, including lights, fans, and even an air conditioning unit.

Without a doubt, a 10,000 watt generator will be able to handle your recreational vehicle’s A/C unit, refrigerator, microwave, coffee maker, television, etc. Your RV’s operation manual should have more specific detail about voltage requirements and limits.

That wraps up this guide on 10,000 watt portable generators, but for more information, you can go to the manufacturers of the generators themselves. The models listed here are some of the best options on the marketplace, and should help you to decide what features are most important to you. All that remains is to choose a generator and start providing power to your construction site or back up power to your home as soon as possible.

Don’t forget to read the operating manual and note any routing maintenance that will need to be done – that way, you’ll keep your portable generator operating safely and effectively for the foreseeable future. 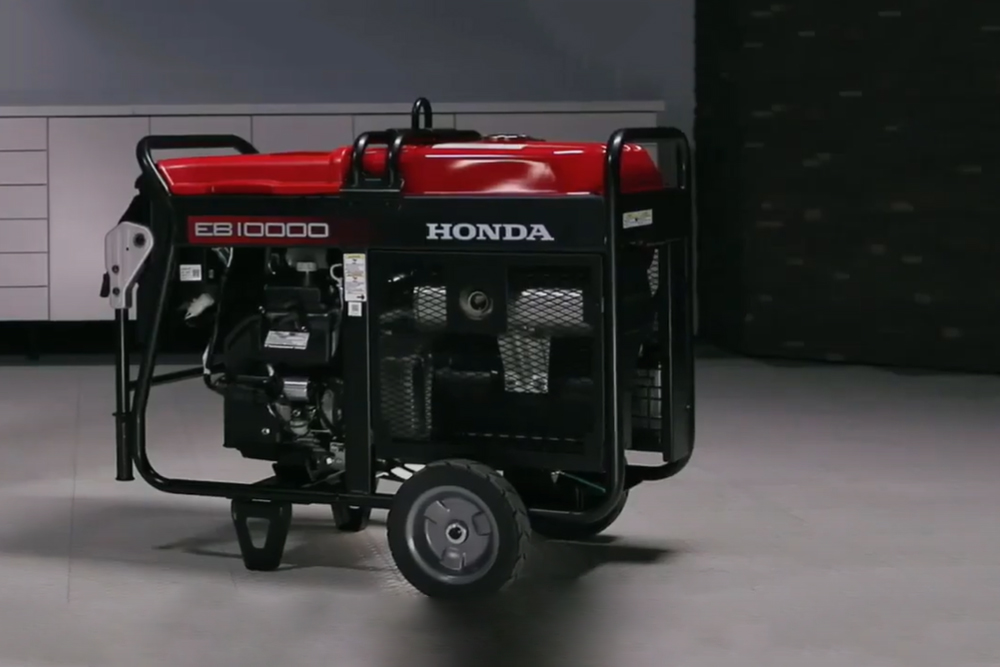 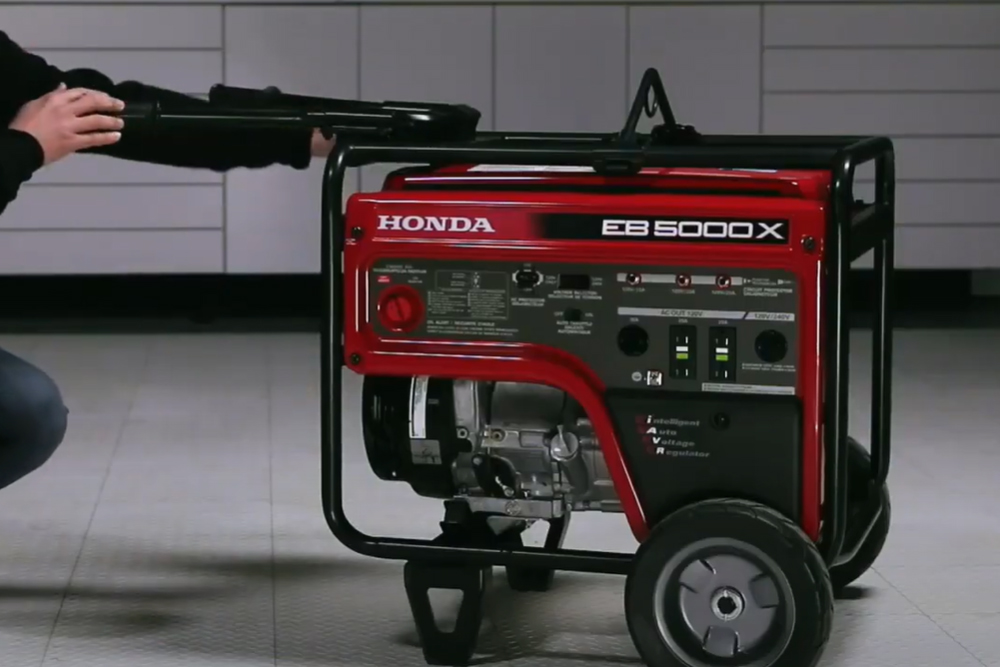